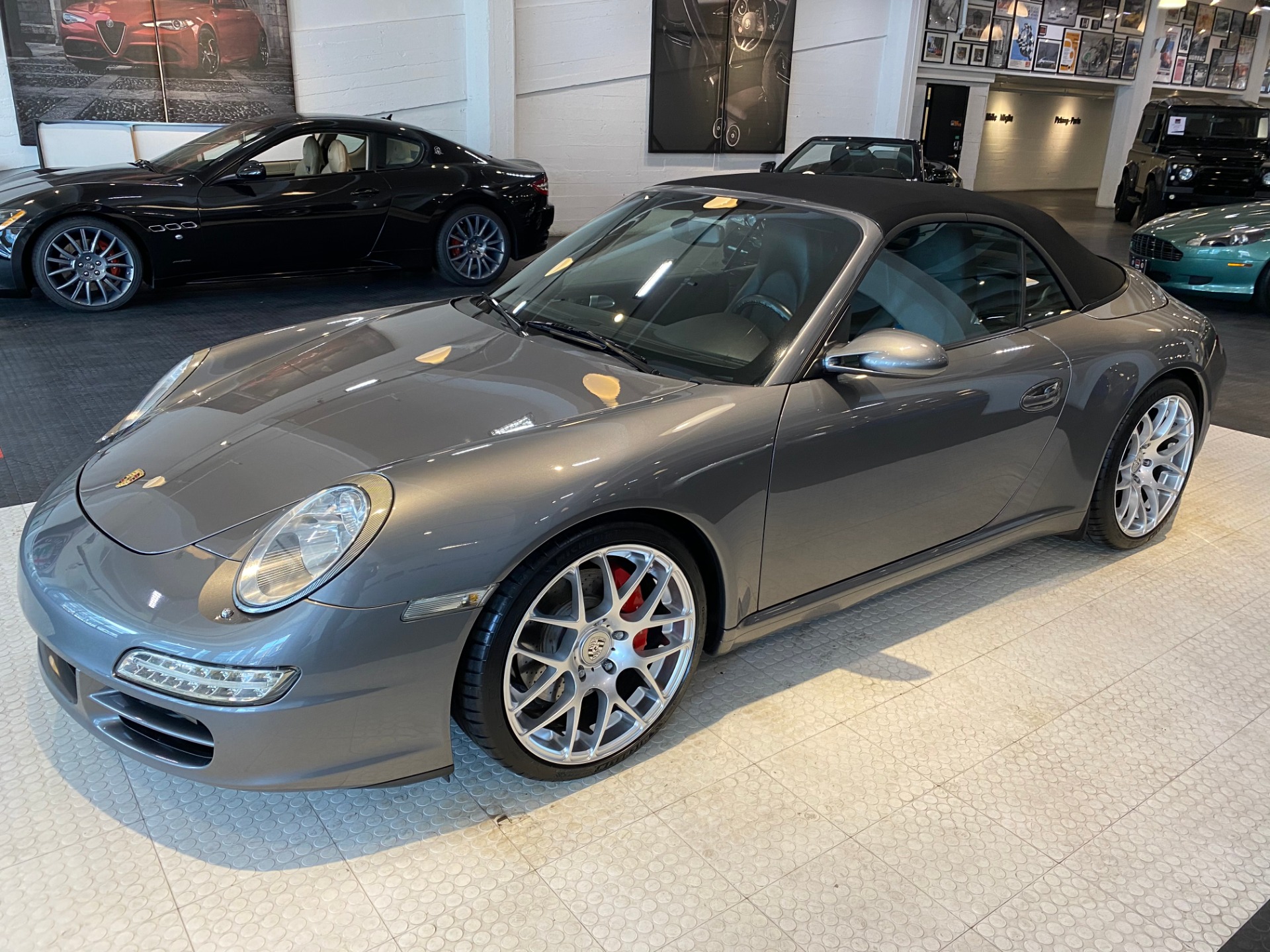 Presenting a low mileage and well equipped 997.1 Carrera S Cabriolet. Finished in Meteor Grey and accented with tasteful aesthetic aftermarket upgrades, this Cabriolet looks as spectacular as it drives. It was very well equipped from the factory with an original MSRP in excess of $105k, aftermarket upgrades include: 19" Victor Equipment Lohner Wheels wrapped in Michelin Pilot Sport rubber, upgraded aftermarket suspension intended to give the car a slightly more aggressive stance and eliminate the dreaded "wheel gap", and a Kenwood stereo system with color LCD display and Porsche specific software.  The car shows no signs of previous collision damage or repair, and mechanical inspection showed to be very clean. The structural announcement shown on 3rd party sites is a required disclosure due to the installation of the aftermarket suspension.

Furthermore, in 2008, Porsche eliminated the IMS Bearing issue by upgrading the bearing to a heavy duty dual-row bearing. 2008 was by far the best iteration of the 997.1, yet can still be purchased at a discount to the 997.2. All in all, this is an incredible driver's Porsche, with a ton of factory equipment and some extra goodies. The factory specs are listed below: 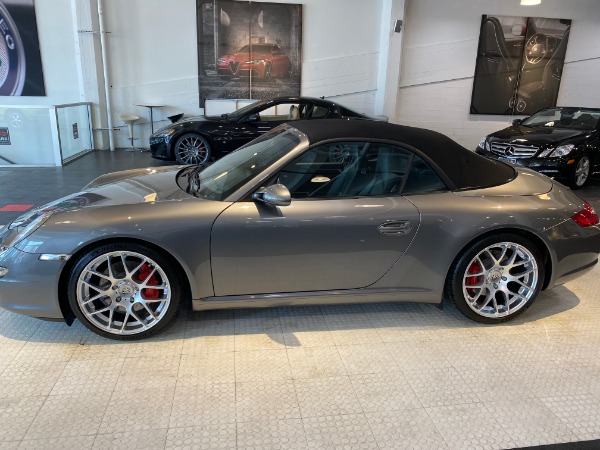 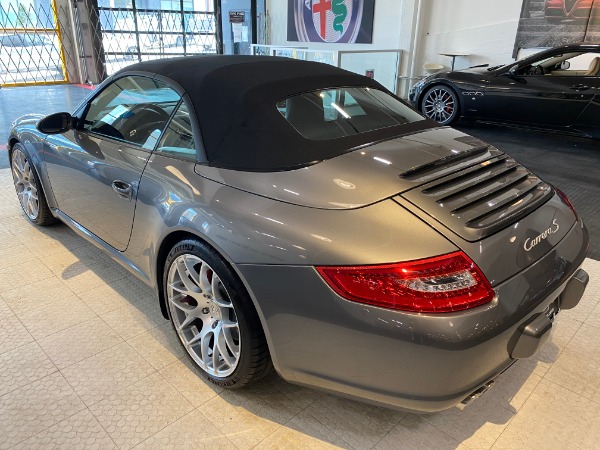 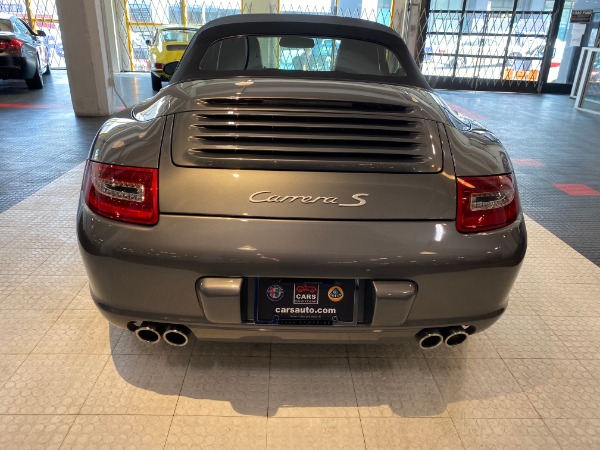 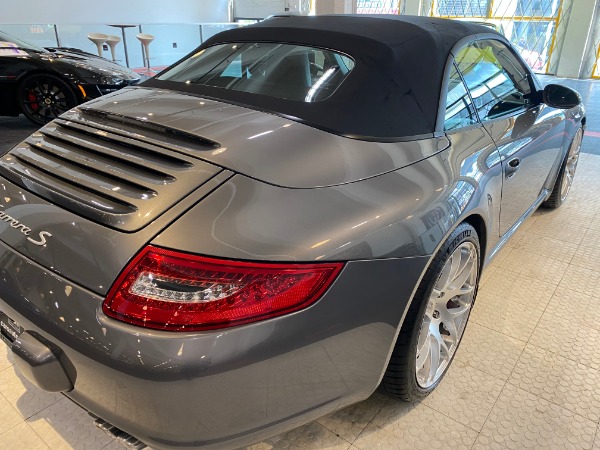 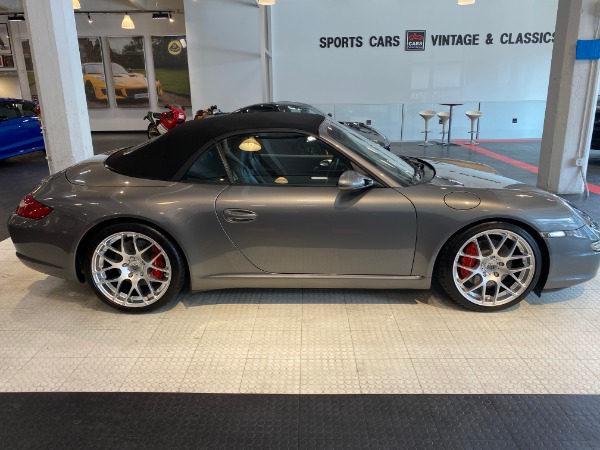 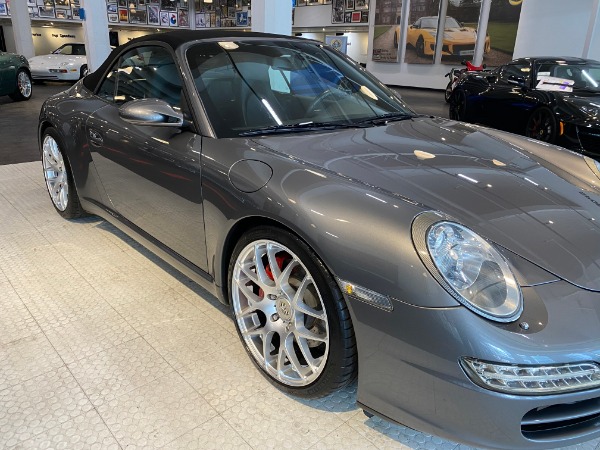 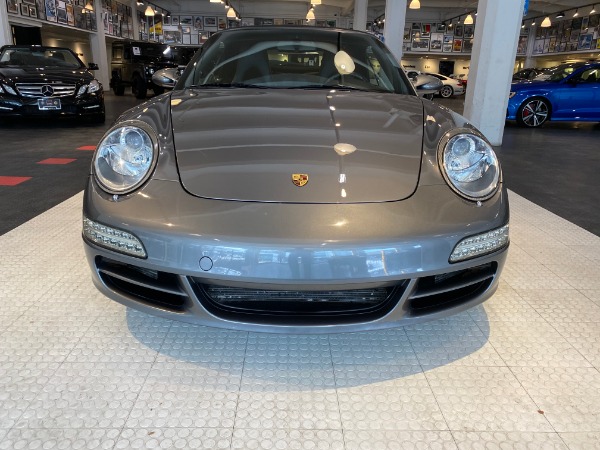 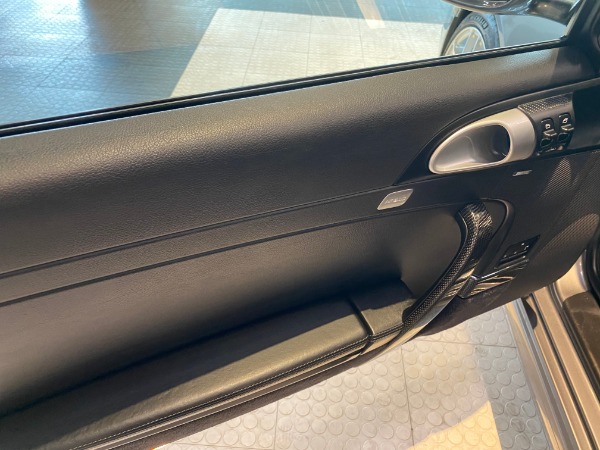 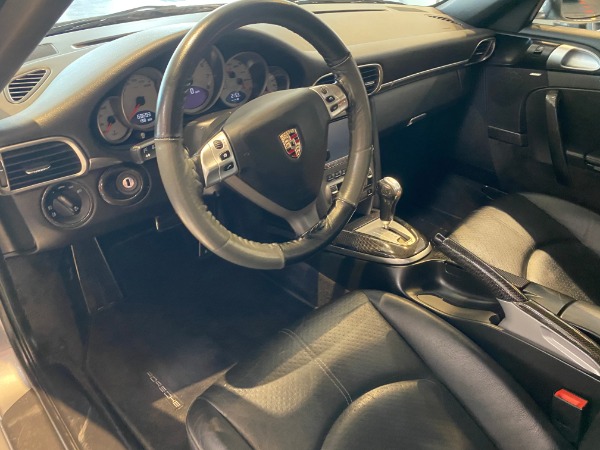 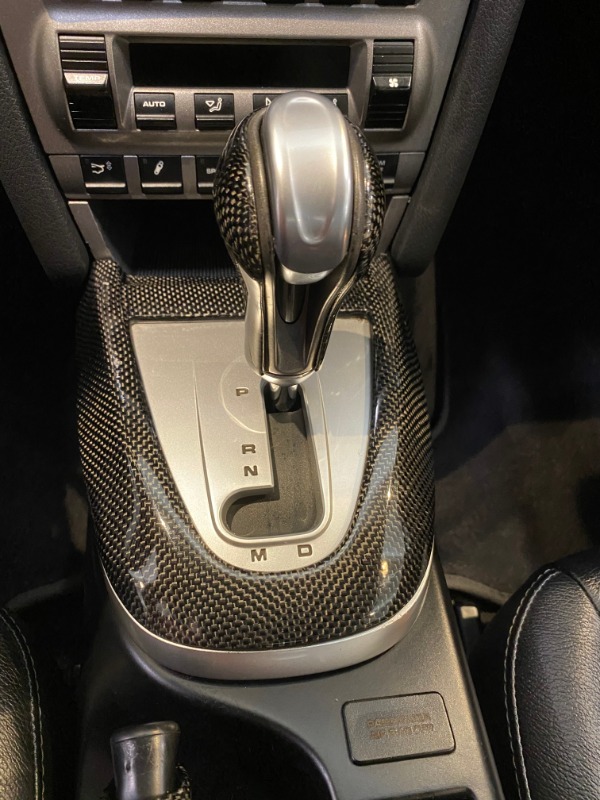 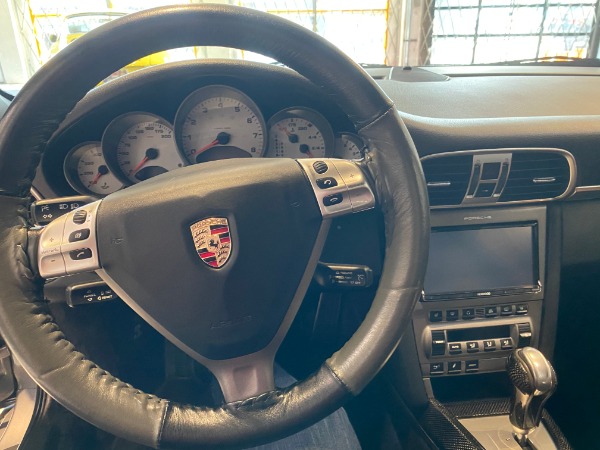 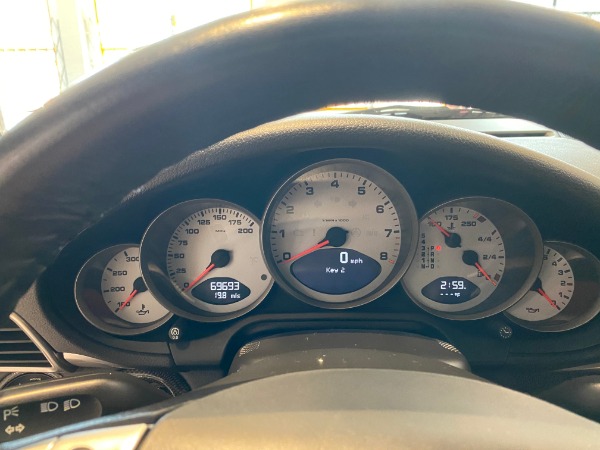 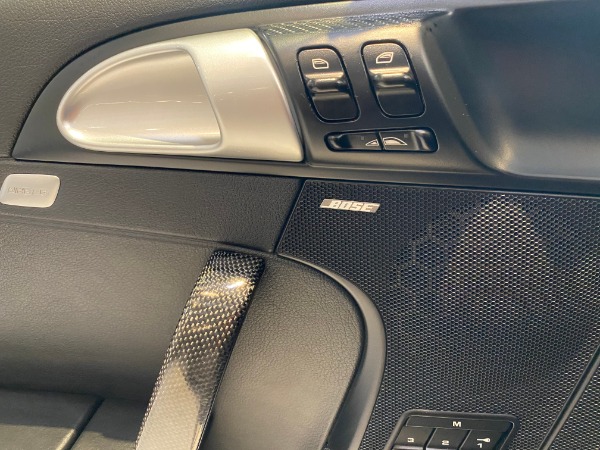 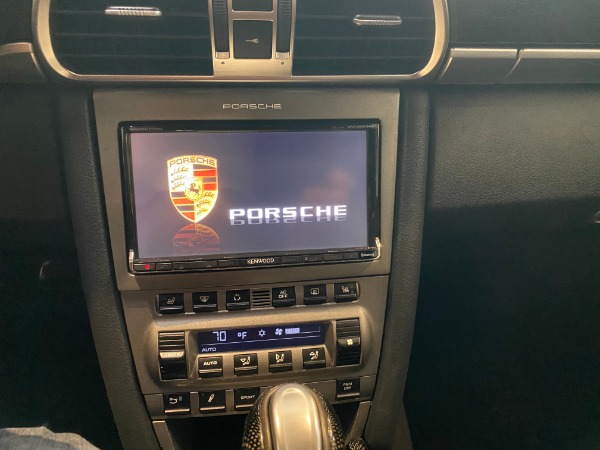 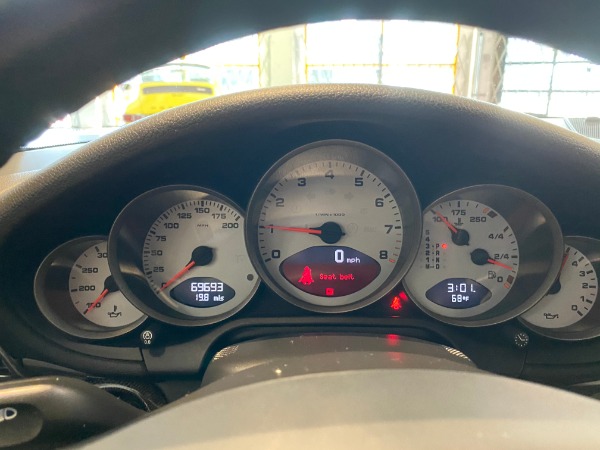 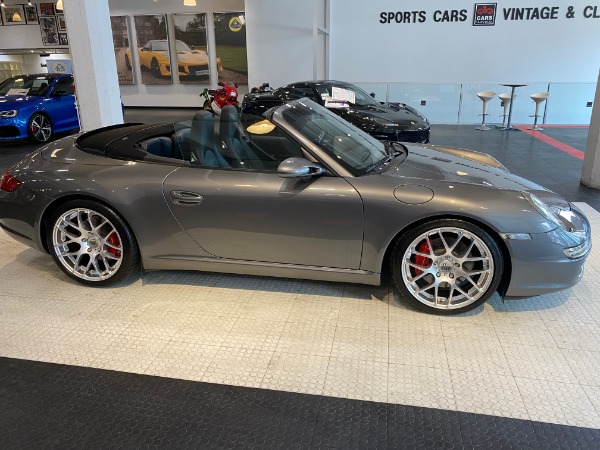 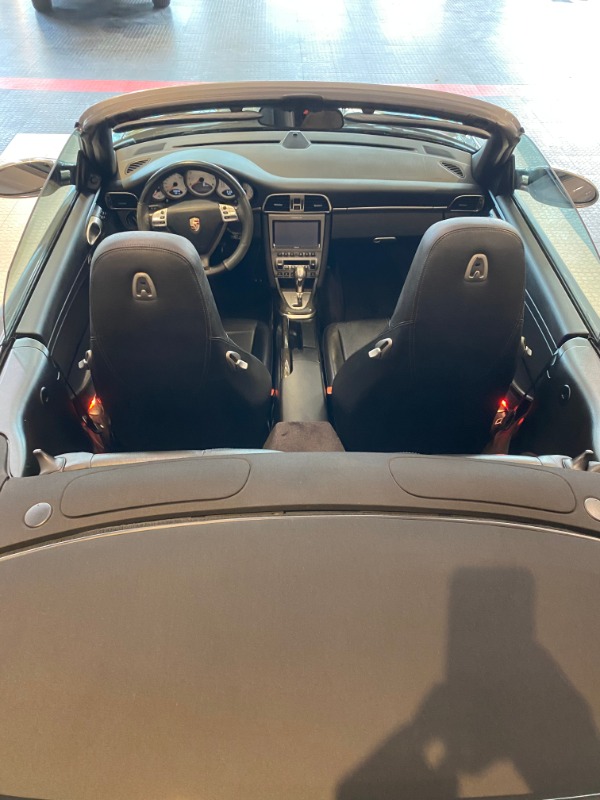 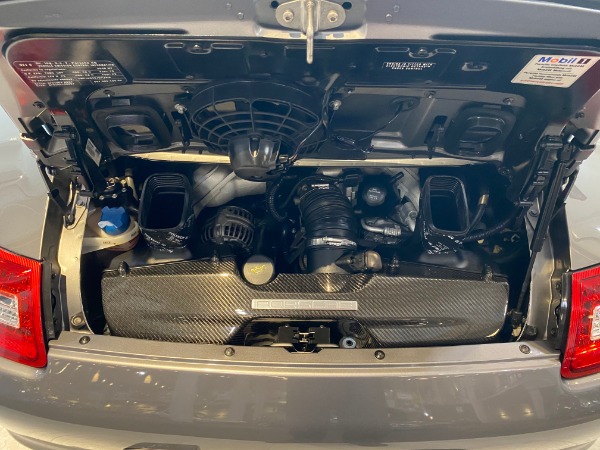 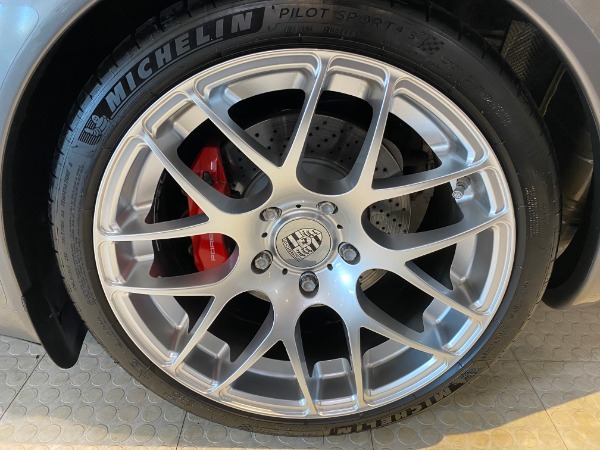 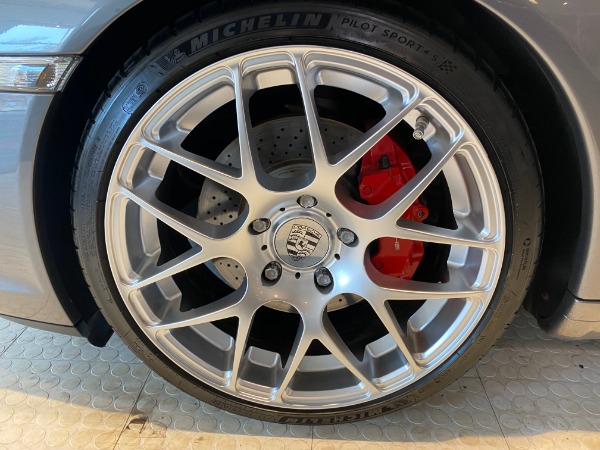 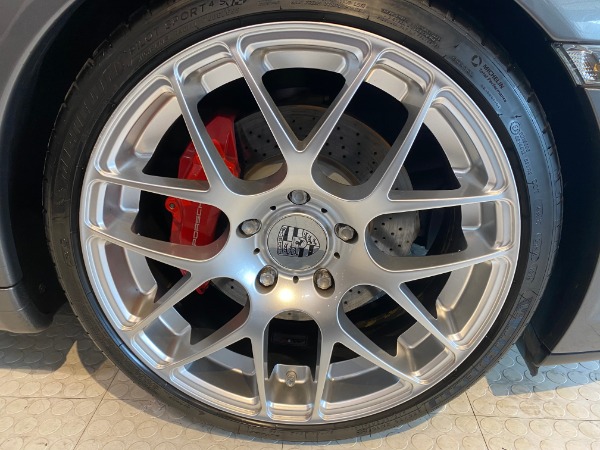 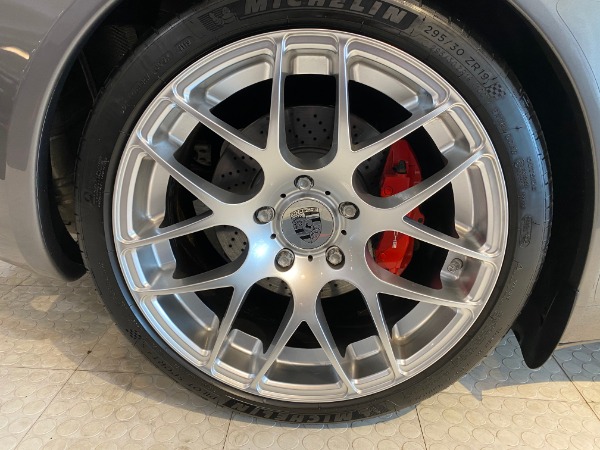 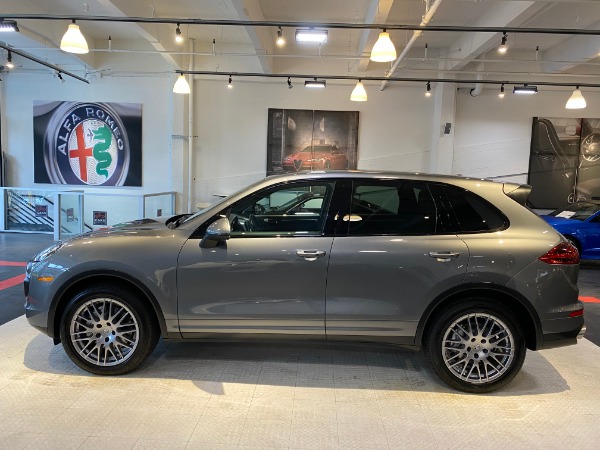 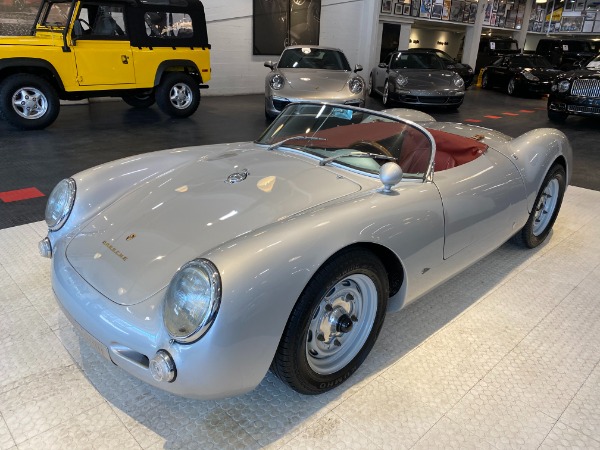 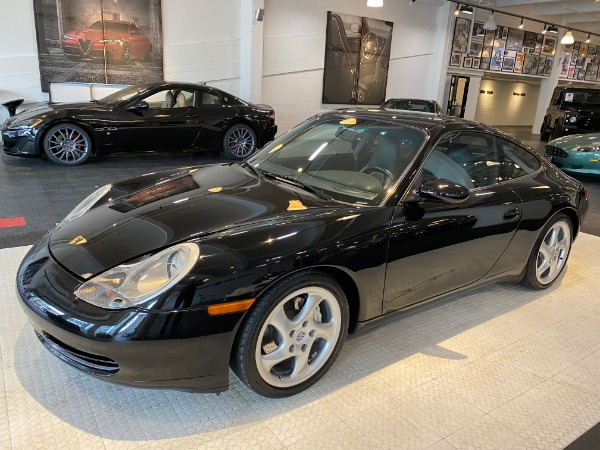 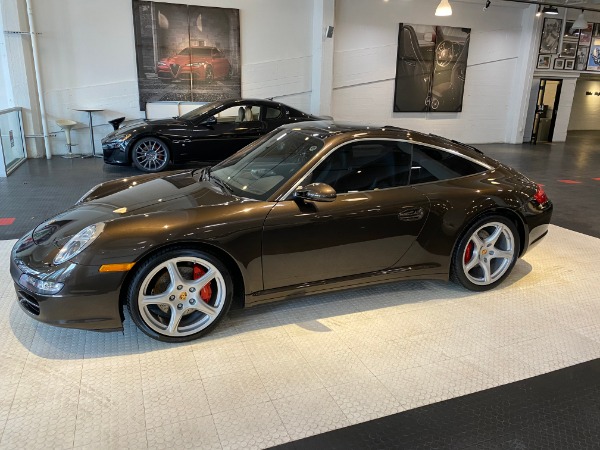 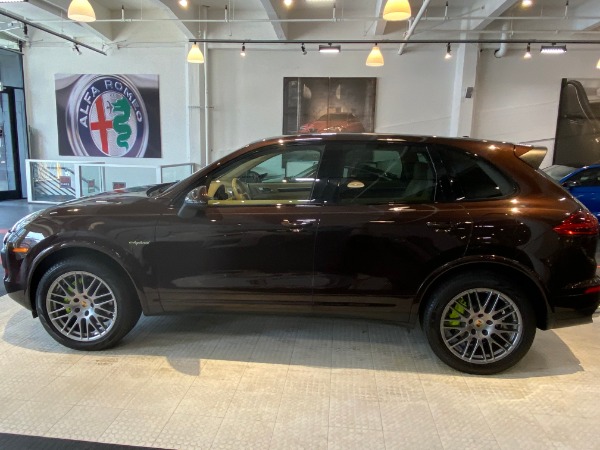 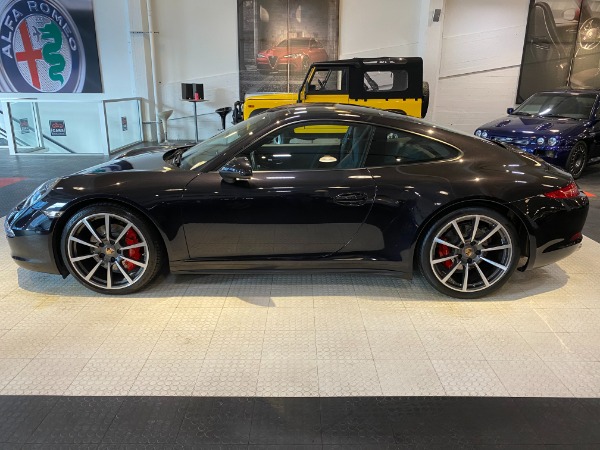 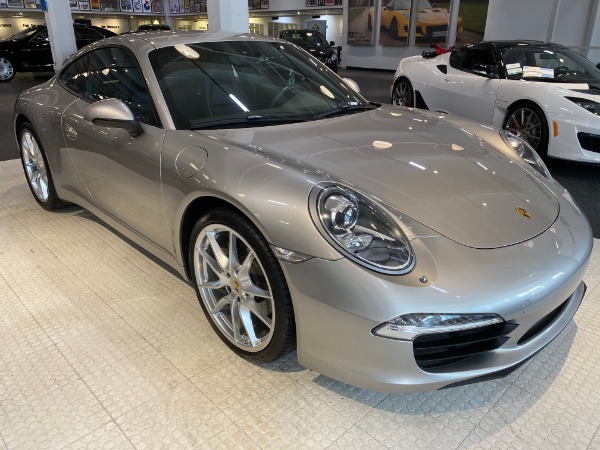