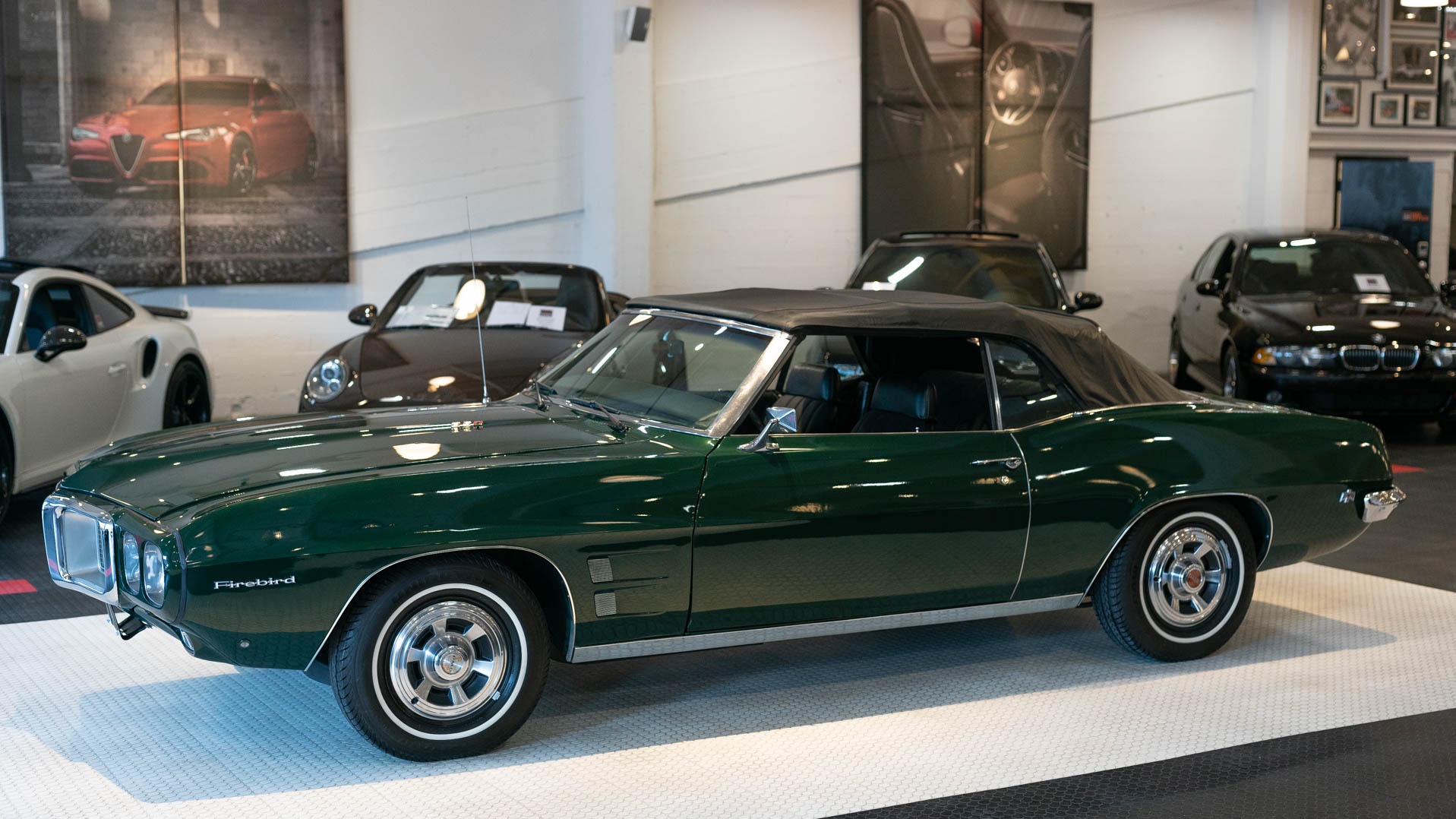 Some history of the 1969 Pontiac Firebird.

The first generation Firebird had characteristic Coke bottle styling shared with its cousin, the Chevrolet Camaro. Announcing a Pontiac styling trend, the Firebird's bumpers were integrated into the design of the front end, giving it a more streamlined look than the Camaro. The Firebird's rear "slit" taillights were inspired by the 19661967 Pontiac GTO. Both a two-door hardtop and a convertible were offered through the 1969 model year. Originally, the car was a "consolation prize" for Pontiac, which had desired to produce a two-seat sports car based on its original Banshee concept car. However, GM feared this would cut into Chevrolet Corvette sales, and gave Pontiac a piece of the "pony car" market through sharing the F-body platform with Chevrolet.

There was an additional Ram Air IV option for the 400 cu in (6.6 L) V8 engines during 1969, complementing the Ram Air III; these generated 345 hp (350 PS; 257 kW) at 5000 rpm and 430 lb⋅ft (583 N⋅m) of torque at 3400 rpm;[6] and 335 hp (340 PS; 250 kW) respectively. The 350 cu in (5.7 L) HO engine was revised again with a different cam and cylinder heads resulting in 325 hp (242 kW). During 1969 a special 303 cu in (5.0 L) engine was designed for SCCA road racing applications that was not available in production cars.
The styling difference from the 1967 to the 1968 model was the addition of federally-mandated side marker lights: for the front of the car, the turn signals were made larger and extended to wrap around the front edges of the car, and on the rear, the Pontiac (V-shaped) Arrowhead logo was added to each side. The front door vent-windows were replaced with a single pane of glass and Astro Ventilation, a fresh-air-inlet system. The 1969 model received a major facelift with a new front end design but unlikethe GTO, it did not have the Endura bumper. The instrument panel and steering wheel were revised. The ignition switch was moved from the dashboard to the steering column with the introduction of GM's new locking ignition switch/steering wheel.

In March 1969, a $1083 optional handling package called the "Trans Am performance and appearance package", UPC "WS4", named after the Trans Am Series, was introduced. A total of 689 hardtops and eight convertibles were made. 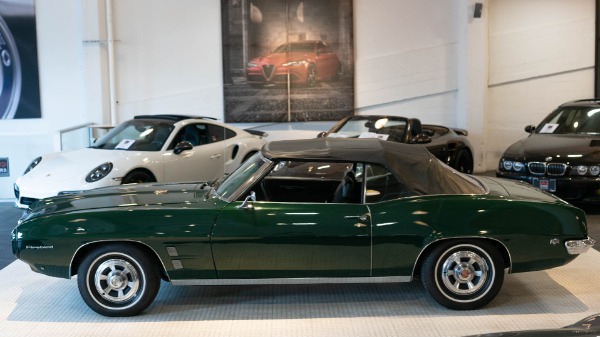 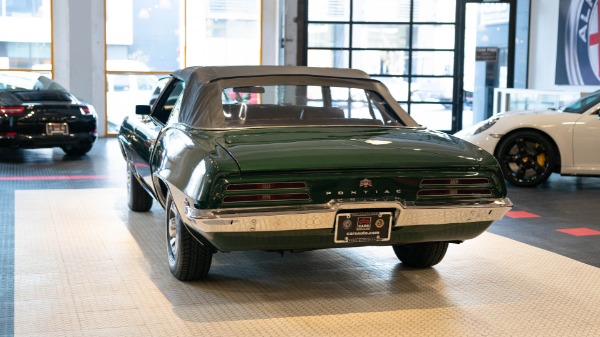 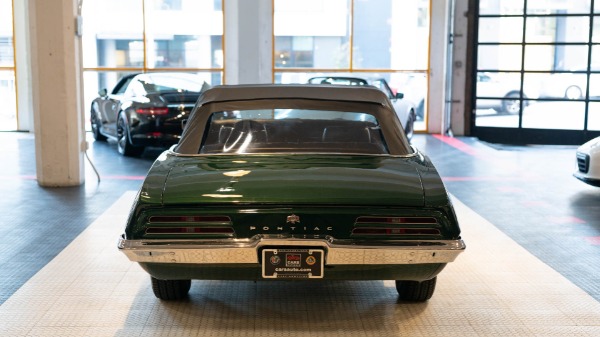 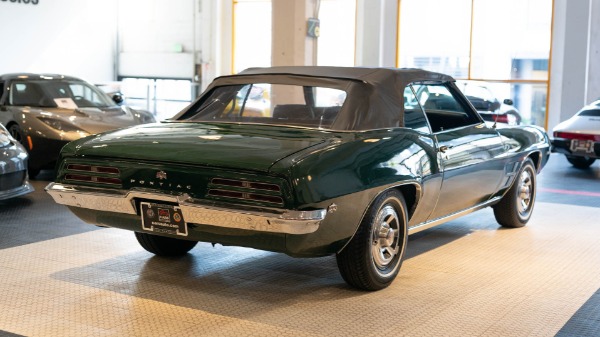 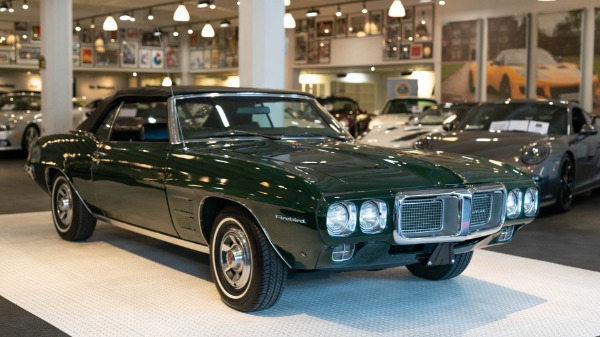 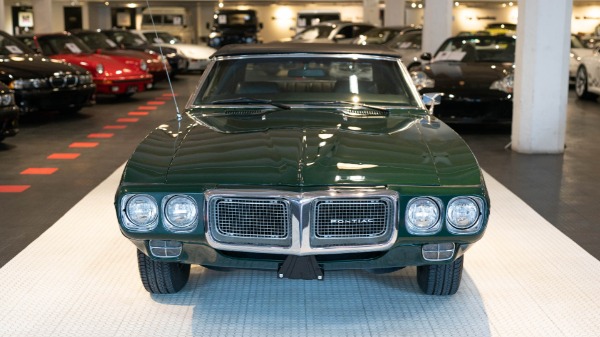 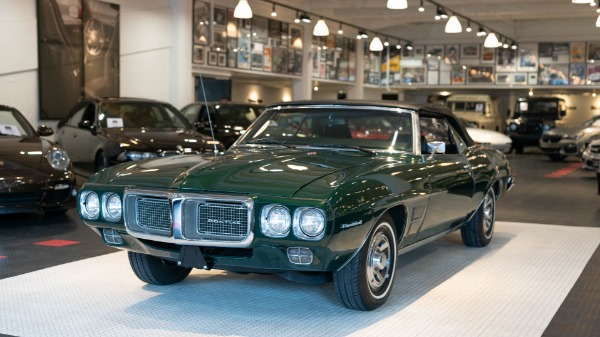 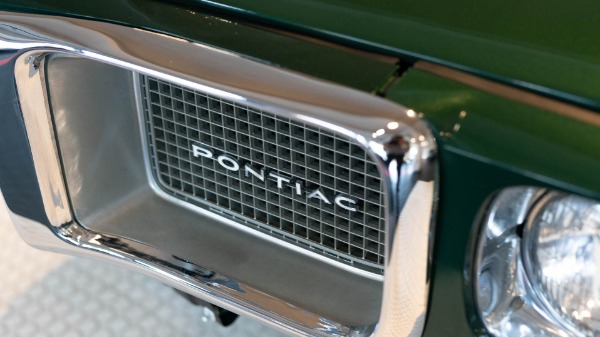 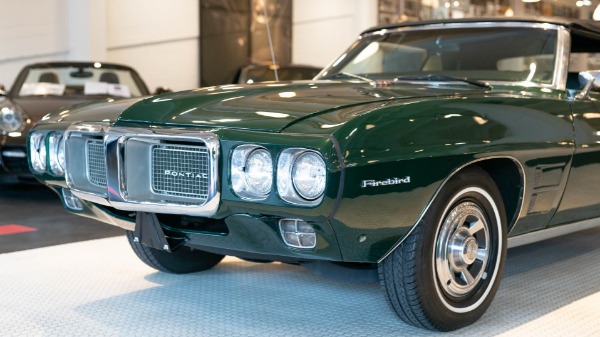 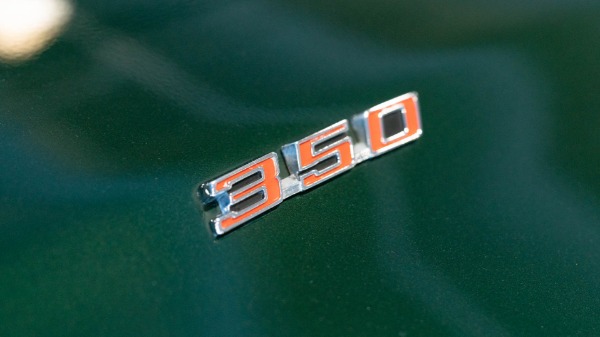 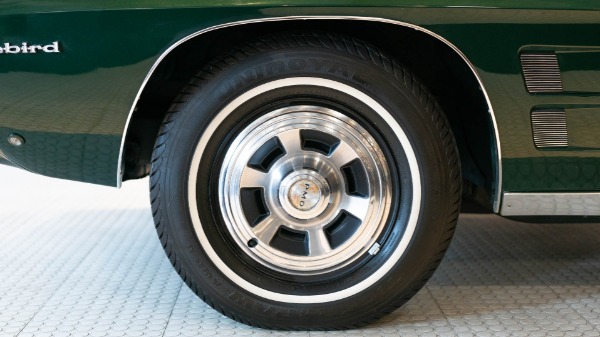 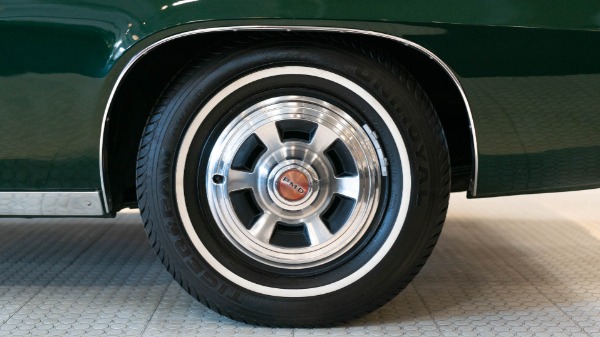 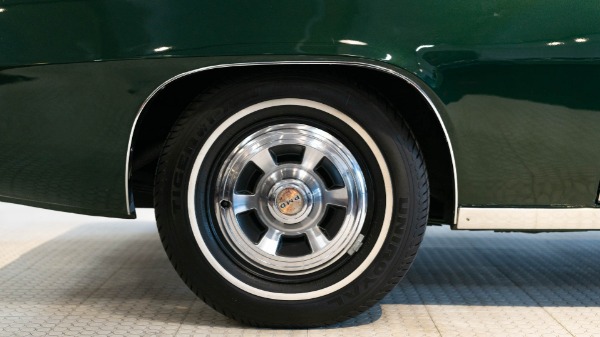 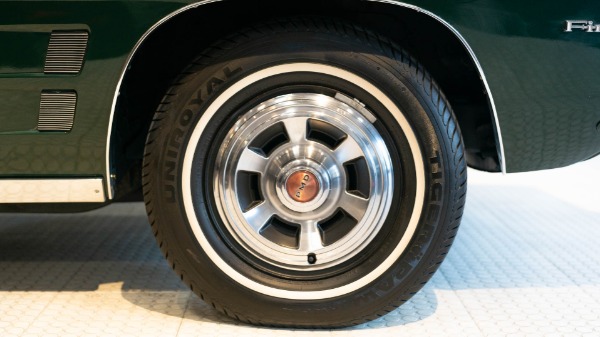 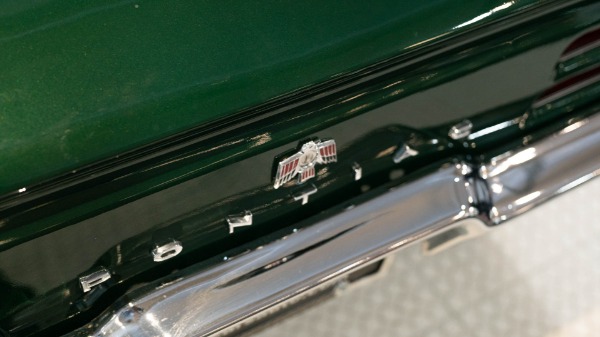 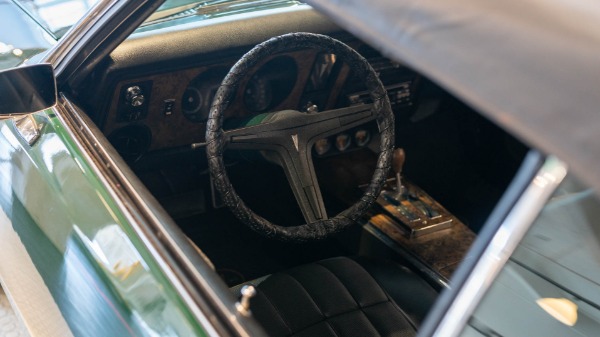 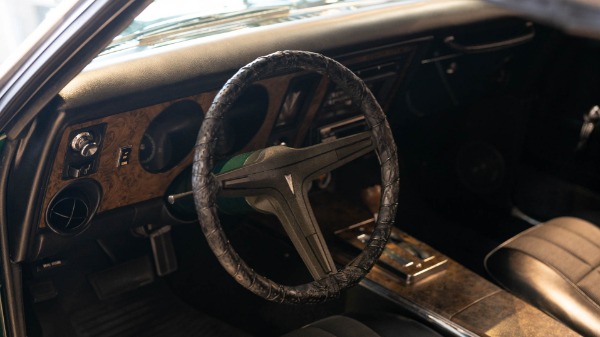 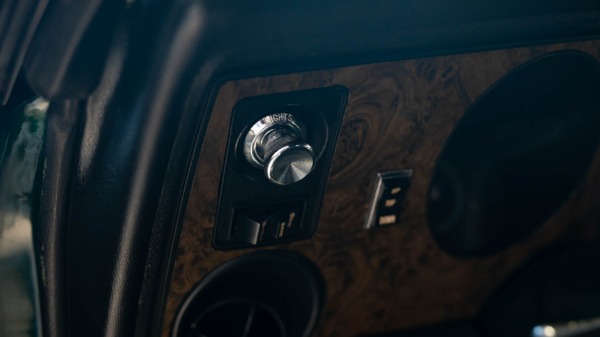 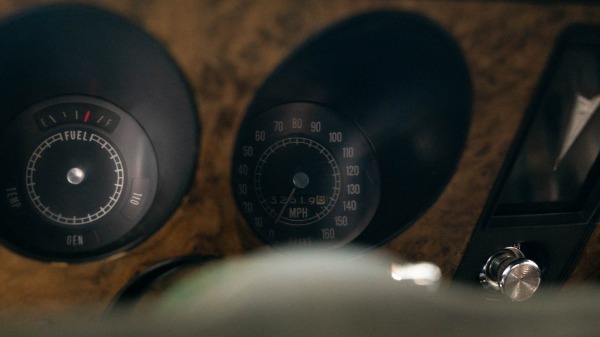 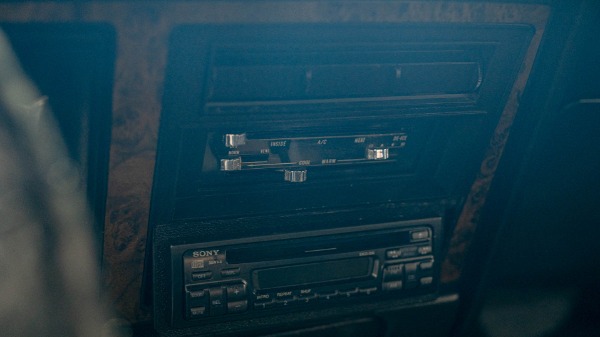 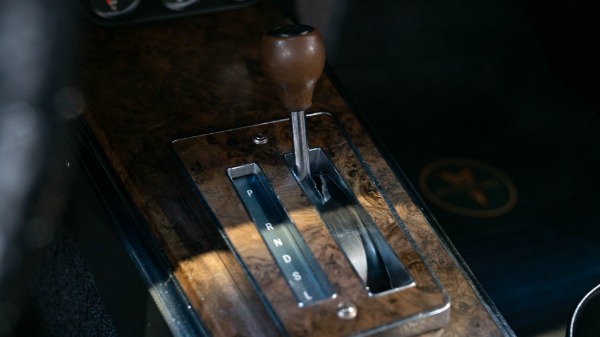 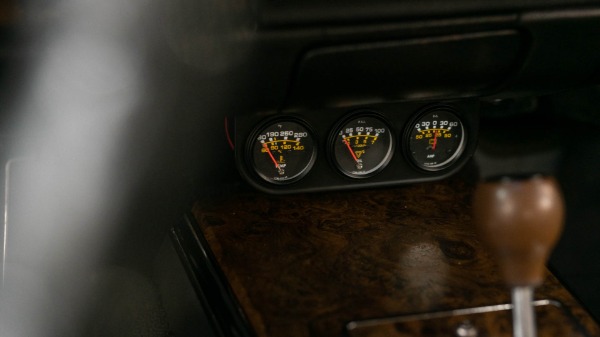 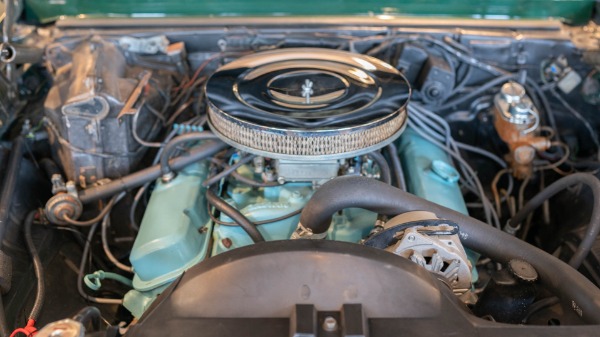 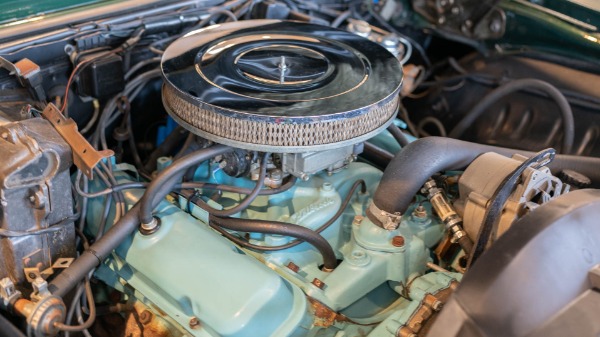 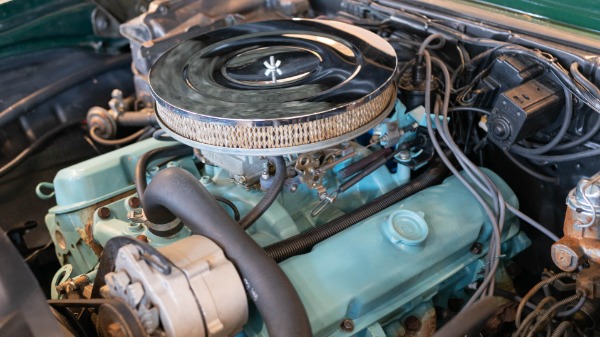 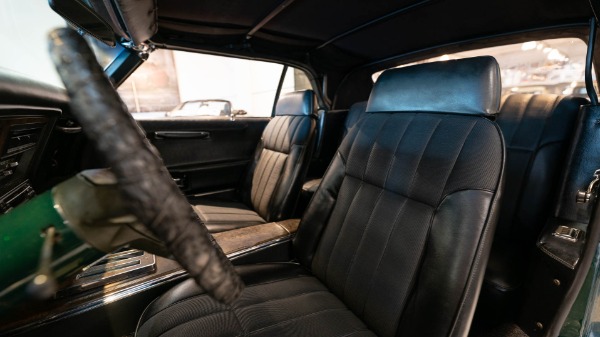 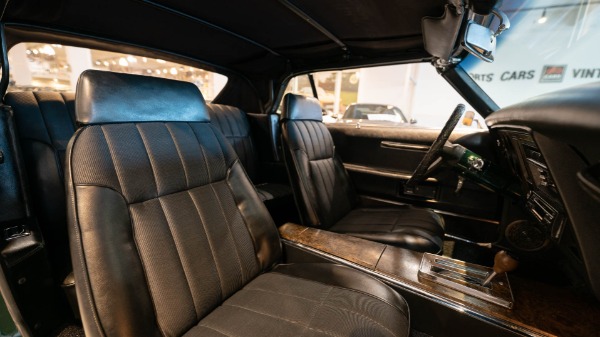 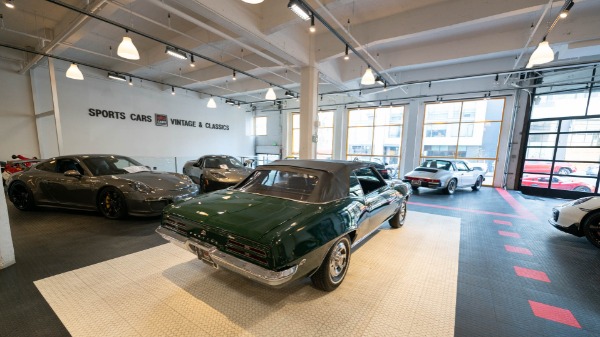 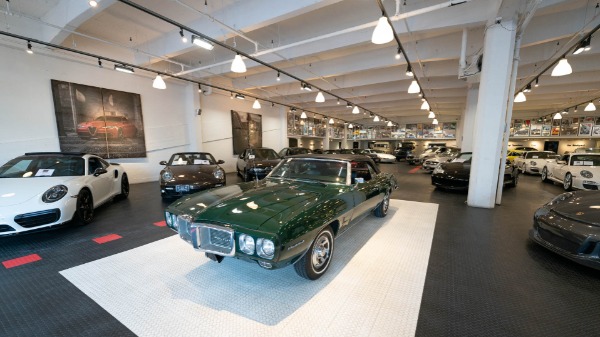